An explanation and a soapbox

This is how Starrs Point Steers Farm provides you the best quality grass fed and finished beef.

The herd has approximately 50 cows, 40 - 60 calves or yearlings and two bulls. I have been looking after these animals for nearly 15 years, some of the cows have been here since I started caring for them, in fact they were bought with the farm and descended from a herd established thirty years ago.
The cows are Red Angus or Red Angus Shorthorn crosses and for the grass fed market are bred by Red Angus bulls and occasionally Shorthorn bulls. We also have a Charolais bull, none of his offspring go into grass fed beef market and none of his daughters are kept for re-breeding, they are all sold as calves at auction and go to feedlots, same path as 99% of all beef.

Our cows and their offspring are uniquely adapted for grass fed beef and when developed correctly do not require grain feeding. Our methods replicate as much as possible a natural environment, a closed herd apart from bulls, cows living on the farm all their life, minimal human interference, a diet they have evolved to eat over millions of years and harvested humanely at the right time. This is nothing unique, 60 years ago most of this was self evident and built on thousands of generations of farmers, herders and hunters and is also still practised to a large extent to this day in Ireland (disclaimer..Irish born and bred) and other parts of the world.

Like animals in the wild e.g. deer, calves are born in late Spring on pasture after their mothers have built up their bodies from the winter and benefit from the best milk of the year. Calves stay with their mother cow for as long as possible, usually end of April, weaned off to allow mother to devote her reserves to growing her unborn calf. After 7 months on managed pasture the herd is fed hay and haylage (high quality, high moisture hay in wrapped bales) from mid November to early May...all feed is harvested on the farm. 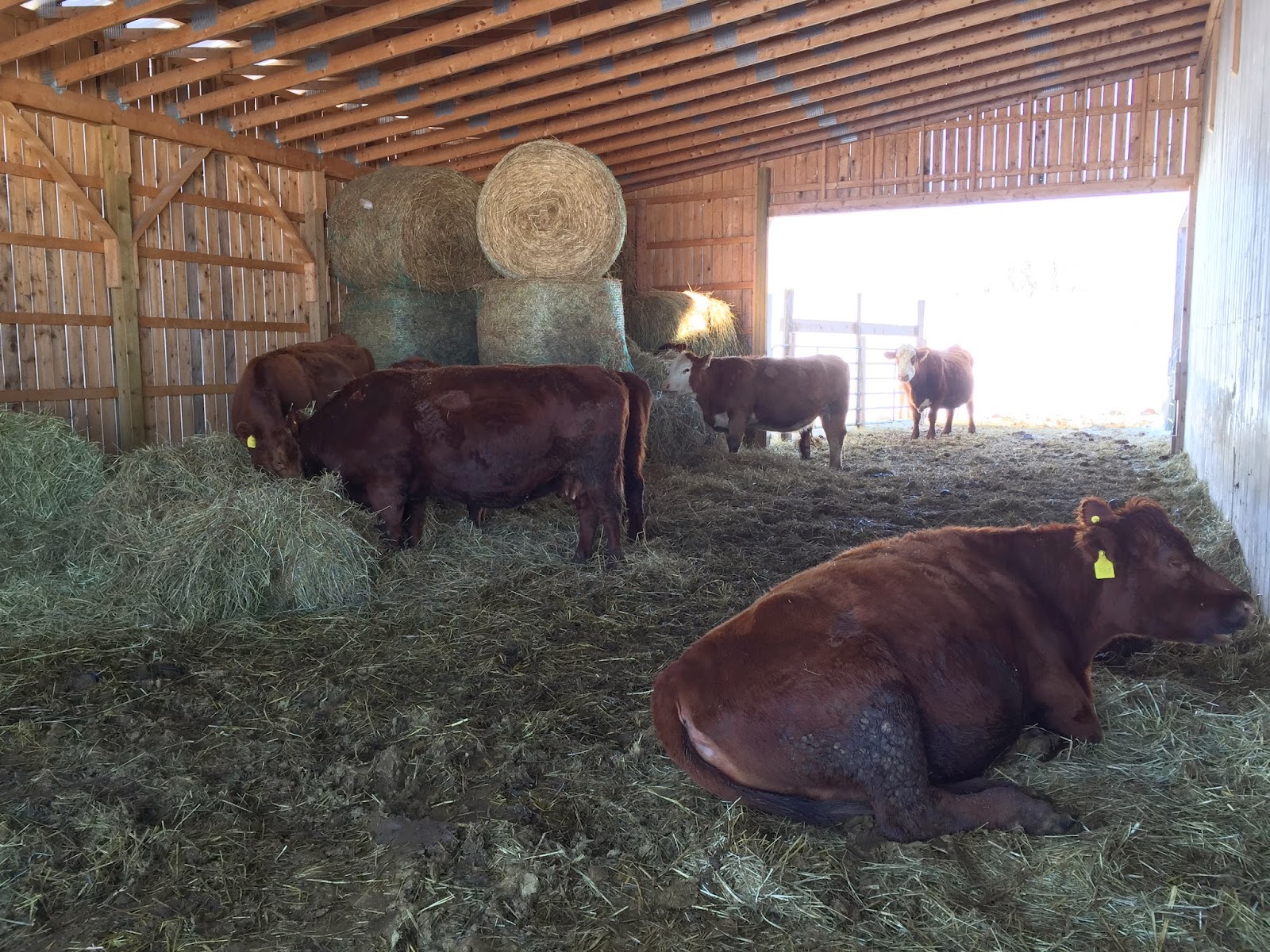 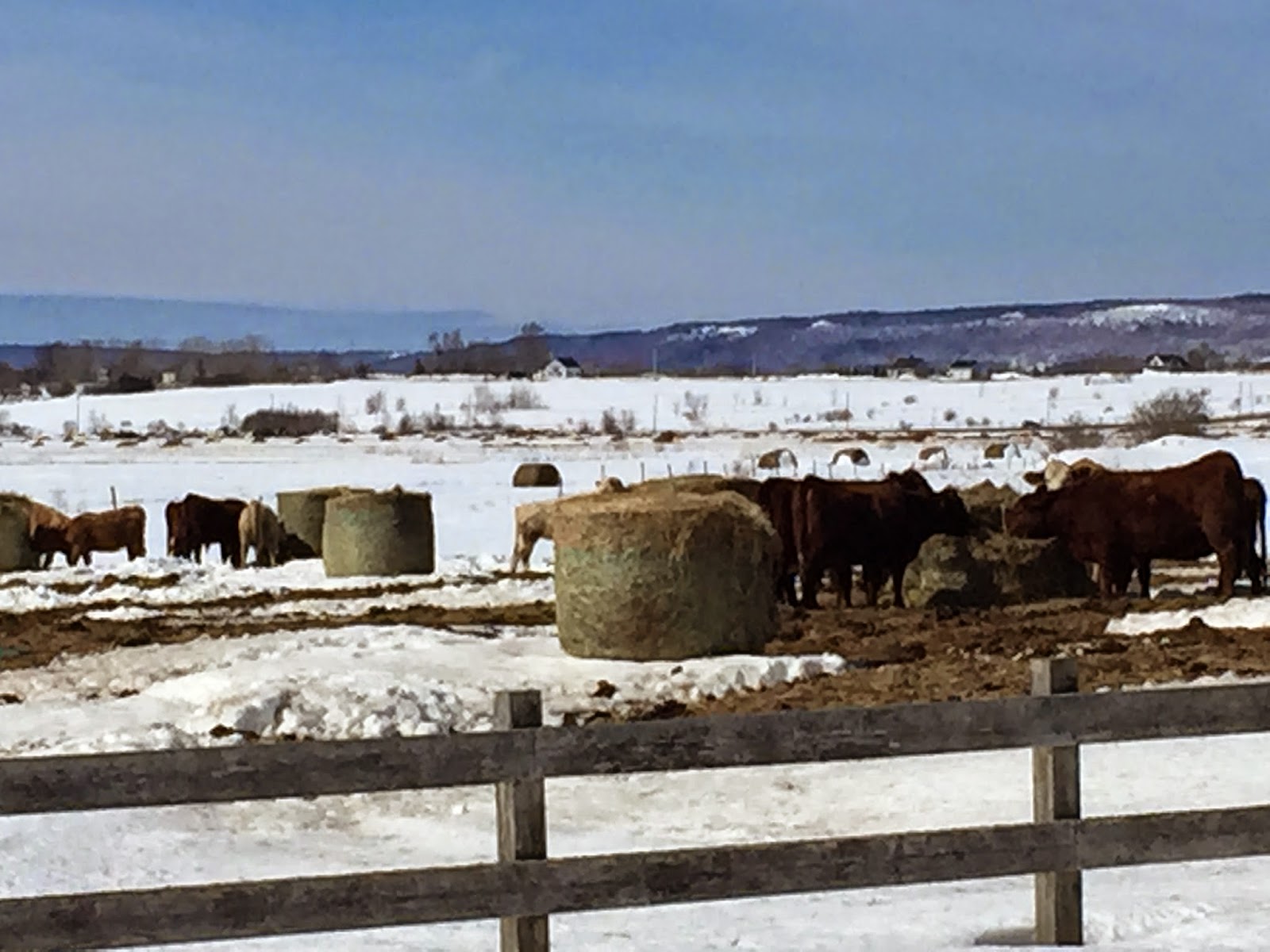 The weaned calves spend 7 months together on pasture growing their frame, then in a barn for the winter after which they go back to the same pastures for 3 months on the best quality grass for final finishing. The best heifers are kept back to replenish the herd.

The hypothesis that reducing fat in your diet would beneficially improve rates of heart disease has been a juggernaut in health dogma for fifty years. We would have expected science to have investigated this with properly conducted un-biased trials that could be replicated, however this was not the case as epidemiological evidence was selectively interpreted to show the desired associations between fat, high cholesterol and heart disease that were then apparently proven in poorly conducted studies. The same biased scientists and medical establishment who controlled the purse strings for the research then cajoled and bullied their way into making government health policy much to the delight of the food industry who make greater profits with processed foods. Dissenting science and evidence was not published, ridiculed by the establishment and had a negative impact on their proponents careers. Please refer to the reading list on the previous blog.

This fiasco and health tragedy has resulted in a population whose general health indices are inferior to previous generations when you exclude effect of antibiotics, vaccinations, safety regulations etc.
The good news is eat the the same natural foods as your grand parents and great grandparents cutting out processed foods and reducing sugar ....there is no magic to good nutrition. 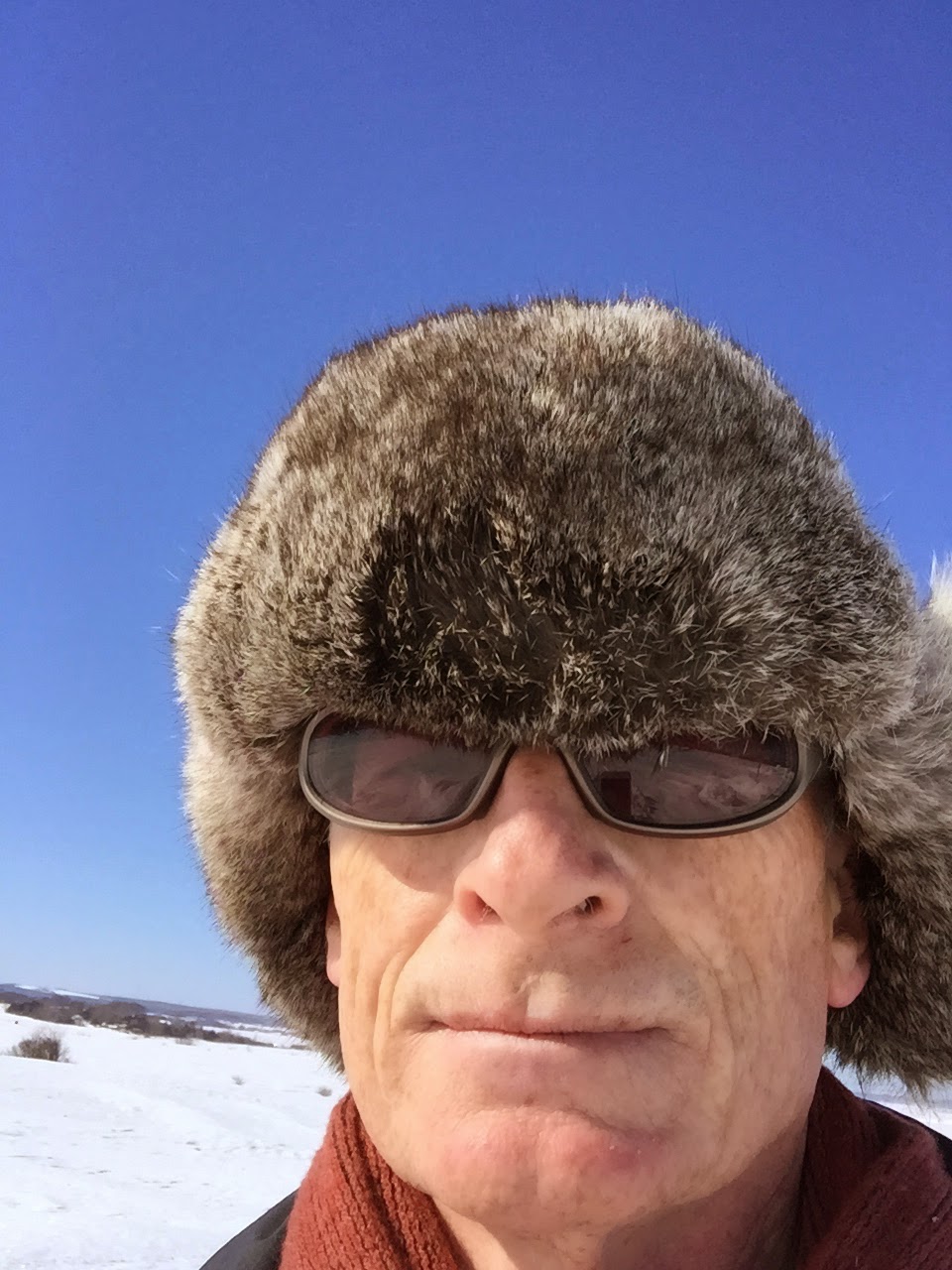 it's grim out here (but also sunny)!

Posted by Starr's Point Steers at 17:43 No comments:

To say it has been a while would be a joke not that anyone has been on tenterhooks for this.

The first part of the blog will primarily concern the farm, the second part about food particularly beef, food industry, health and any other topics that I want to rant about.

In 14 years of looking after my cattle herd on the Canard Dyke, this has been the most difficult winter yet. To get to the cattle  I have been snowshoeing one kilometre each way, (more difficult if you have to carry jugs of diesel) and praying that the tractor down at the hay barn will start in sub-zero weather. Fortunately, my extensive experience with hay bale grazing on pasture in mid-winter has been a life-saver this winter. Following the long range weather has allowed me to anticipate the number of bales required until I can get there next time. The most I have put out were prior to my Argentina trip, 84 round bales in total (about 50 tons).....don't worry they were checked on regularly by Leonard on snowmobile.
The cattle are looking good, as good as any other winter, they only take shelter in the barn when it is very windy. My other stroke of good luck was taking the bulls out at the right time last year so all calves will be born on pasture from May onwards.
Check out the pictures on Facebook (Starrs Point Steers)

Finally, after 50 years the diet heart hypothesis (low fat being the holy grail for defeating cardiovascular disease) has been proven to be false. The enormity of this flawed policy and advice on public health is almost beyond comprehension. I am a physician but in my role I do not have continuing patient care responsibilities nor provide patient advise so I can look at this issue more objectively. It's a huge complex issue and will take many blog posts (yawn, yawn!).
How does this affect a cattle farmer and beef producer? The medical establishment, the food industry and government have been pushing a low fat diet for nearly 50 years and demonizing saturated fat/animal fats. Carbohydrates have expanded as a substitution or switch from dietary fat and manufactured or vegetable fat and oils as a substitute for saturated fat..
I'll continue this line of thought in my next blog. I have extracted most of my information from the following authors as well as peer reviewed scientific papers. I would particularly recommend the first three books.